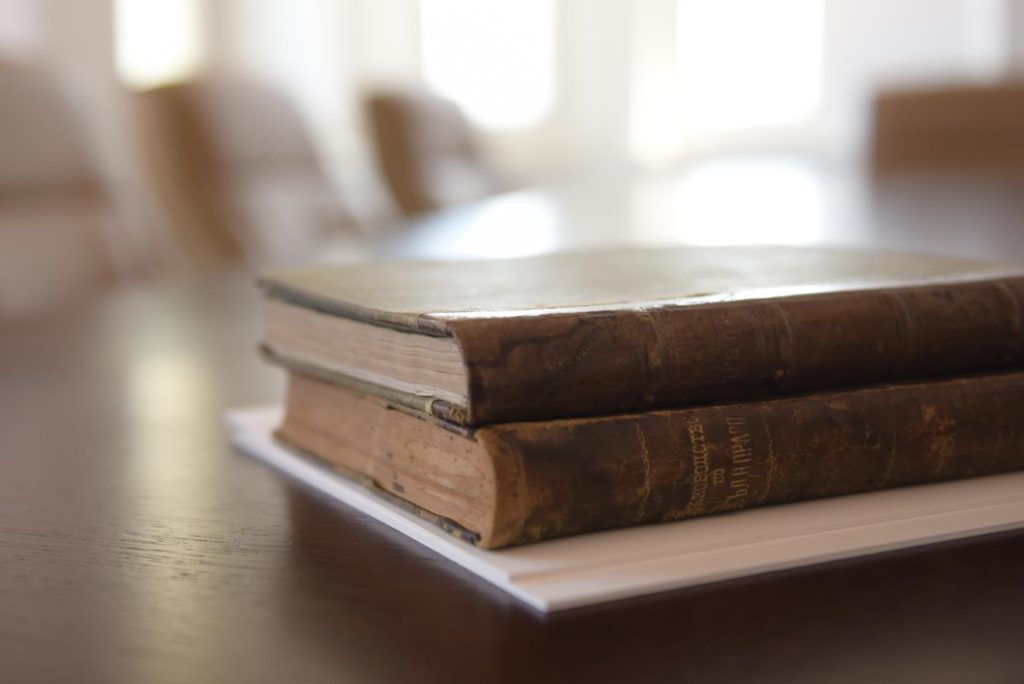 WHAT IS A DAWN RAID AND A MOCK DAWN RAID

During such inspection the competition authorities are entitled to enter in any office, search it, interrogate the management and personnel and seize any information relevant to the scope of their inquiry, both on paper or in electronic form on the personal computers, servers, cell phones or other electronic devices found at the premises.

This dawn raid practice enables the Competition authorities to investigate the companies for anticompetitive practices, it is regularly used and has already resulted in millions of euro fines for the business, sometimes for simple procedural breaches during the dawn raid instead of actual violation of competition protection laws. Thus, it is of great importance for the companies to be prepared and act appropriately during such this type of inspections.

There are a number of best practices companies can adopt in order to prepare for dawn raids, such as to implement a dawn raid policy, distribute functions within staff concerned and organize trainings of its key personnel, etc.

The trainings have proven to be one of the most efficient ways for the companies to mitigate the risks related to the sudden inspections, those training are often held in the form of a “mock dawn raid”. This is an exercise which will familiarize the personnel with the style of investigation, the rights of authorities and the investigated personnel, the procedural rules. It will allow the personnel to handle an actual dawn raid with less and more confidence.

Raids are understandably stressful for employees. In our experience, this stress can be mitigated by periodically conducting mock raids to simulate what employees should expect and be ready to handle during a raid.

In this article we will be focusing on the inspections by the European Commission, however the basic principles are also applicable to any other inspections by local regulatory authorities.

WHAT TO EXPECT DURING A DAWN RAID

Normally Inspectors from the European Commission will arrive early in the morning with a written Decision authorizing them to hold the inspection. If the inspection is by the local Commission for protection of competition (CPC), apart from the CPC order, the inspectors should also provide a court warrant.

When inspectors arrive, they will probably request a meeting with commercial team, management or other staff that could be involved in anticompetitive practices.

It is important for the inspected Company to have a procedure guaranteeing that immediately upon arrival of the inspectors, the receptionist/security guard will involve the responsible legal or compliance department, or any external lawyers. This however should be done rapidly and in a way that does not prevent the start of the inspection.

The inspectors have the following powers

HOW TO PREPARE FOR A DAWN RAID

The Company can implement a number of measures that will allow for the dawn raid to go smoothly and without incurring risk of fines for breach of procedure:

HOW TO ACT DURING THE INSPECTION 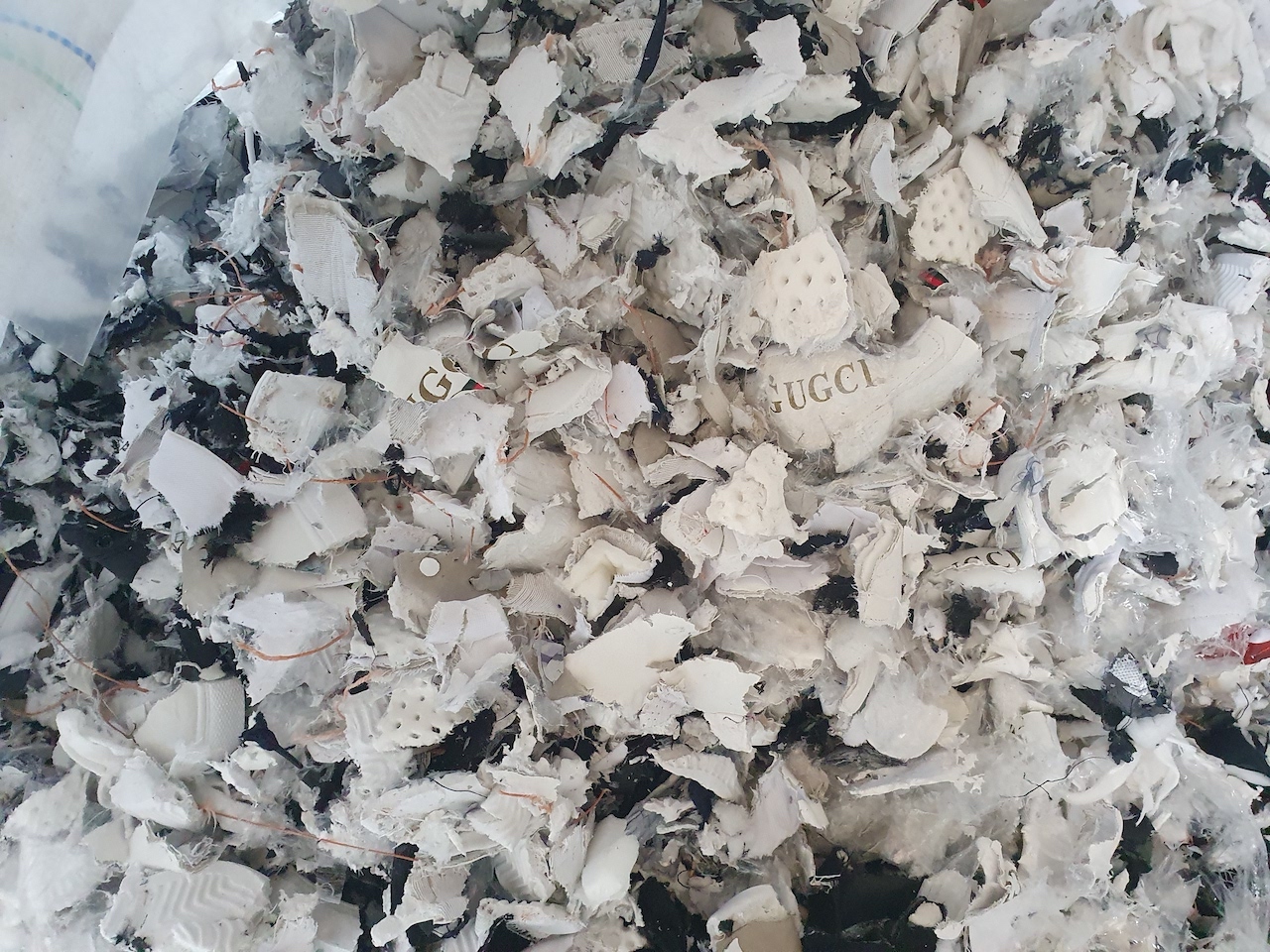 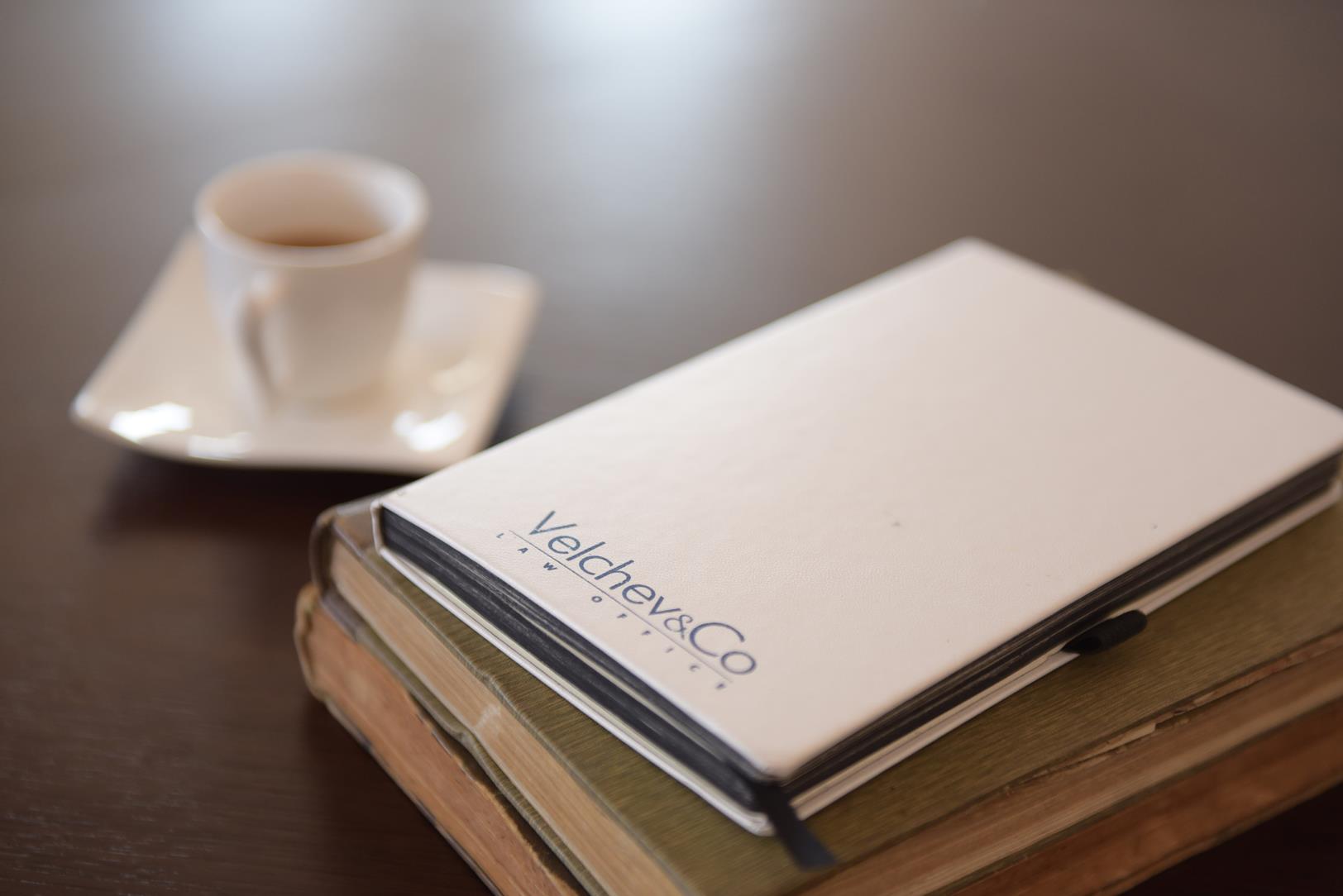